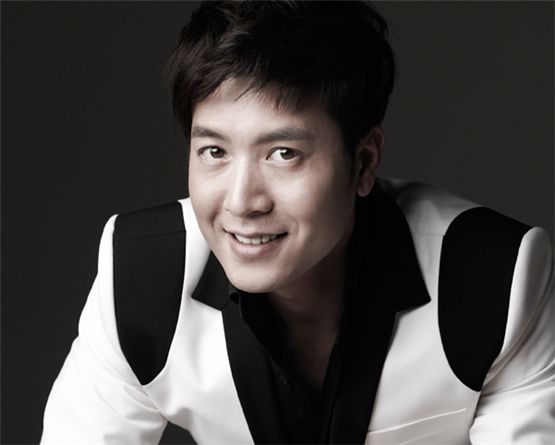 With the his decision to join Storm S Company, he will become a lablemate with the Hallyu actress Lee Young-ae, actor Song Seung-heon, Kim Jung-eun from "Lovers and Paris" and Kim Min-jung from "New Heart." "We plan to give our full support in helping Jo with his career in Korea as well as in Japan and the Greater China region," Storm S was quoted as saying in the statement.