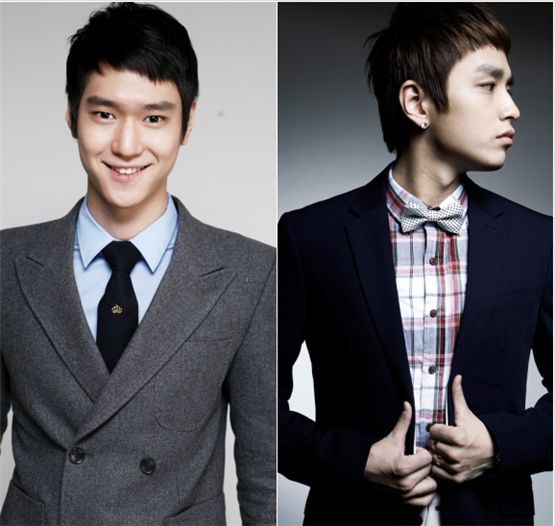 Ko and Simon D have been cast in MBC’s sitcom tentatively titled “Standby” set to air in early April after the current series "High Kick 3" ends its run later this month, according to Ko’s agency Film it Suda and the broadcaster on Thursday. The two actors will play comic characters in the series, with Ko taking the role of Kim Kyeong-pyo who is Kim Soo-hyun’s younger brother and a friend of Samdi, played by Simon D. With their other friend named So-min, the three are trouble makers in the series who are always nosy about other people’s lives.

"Standby" will focus on the everyday stories of producers, writers and announcers at a broadcasting company named TV11. It will also star actor Lee Ki-woo, Park Jun-keum, ZE:A member Siwan and Kim Yeon-woo.