[PHOTO] Yeon Woo-jin: It felt like a watercolor painting that used a lot of water 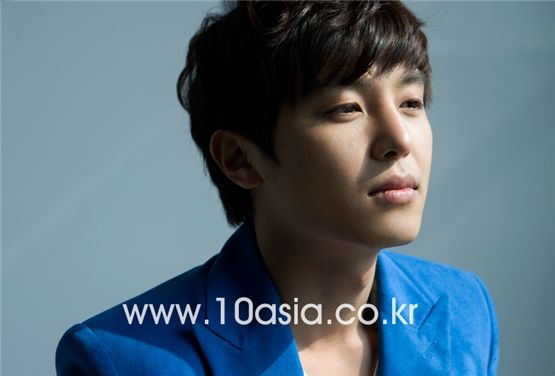 "I have also made it clear that I wanted to star in a light melodrama. I just got that feeling right when I read the synopsis for 'Ordinary Love.' It's kind of like how the feelings flow like a watercolor painting and it's not too provocative or too modern. My biggest concern was how I could express of Jae-kwang and Yoon-hye falling in love, whether the two fell in love at first sight or gradually began to love each other. And I couldn't find that point in the script either because the tone of the conversation was consistent. I think Jae-kwang began to have interest in Yoon-hye when they first went to Jeonju. He was curious about the woman who almost drowned seven years ago and that was the starting point of his romantic feelings. I also thought it was a good idea to approach Jae-kwang as someone who tried to stray away from showing the hidden parts of himself when he is with Yoon-hye. Ah, but that was the most difficult part. The problem wasn't that we didn't shoot the scenes in order but it was trying to create the flow of those subtle feelings."