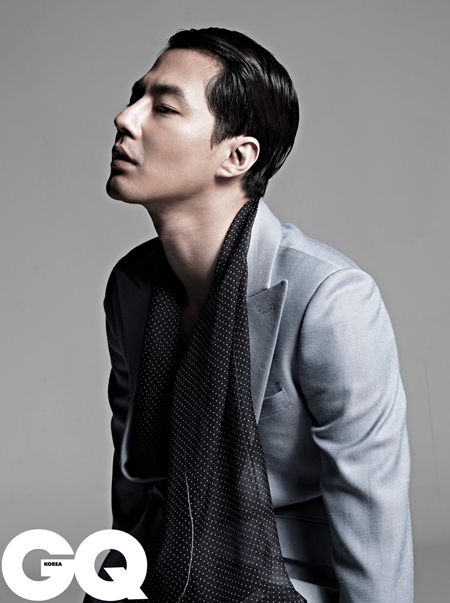 An official with IOK told 10Asia over the phone on Friday that Zo joined the firm after the contract with his former agency Sidus HQ ended last month. "Zo and Ko have been good friends since they starred in SBS' drama 'Spring Day' together in 2005. We hope to support Zo in all his future projects," he said.

Since his return to the industry from his mandatory military service in May last year, Zo has shot several commercials and is currently reviewing a number of projects to make his comeback with. ※ Any copying, republication or redistribution of 10Asia's content is expressly prohibited without prior consent of 10Asia. Copyright infringement is subject to criminal and civil penalties.