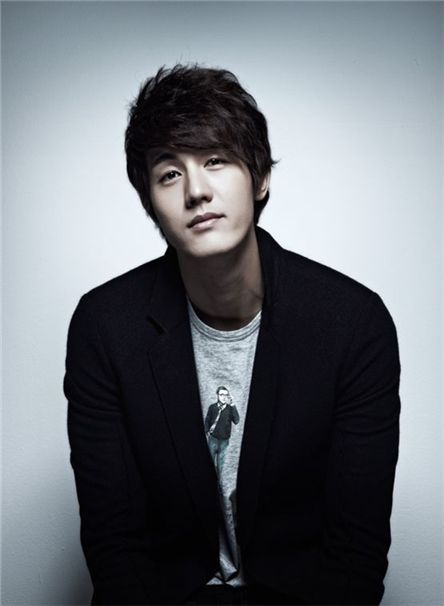 S-Plus said in a press release on Thursday that they signed with Lee because of his "easygoing personality, vivid image and we felt that his past works reflect who he is as an actor and what he could do with his future endeavors."

"We fully plan on supporting Lee in his future activities and we will also help further his career in Japan as well as other countries," an official with S-Plus was quoted as saying.

Lee made his debut in 2003 in the movie "The Classic" alongside top actors Cho Seung-woo, Zo In-sung and Son Ye-jin. He has since been in a number of series such as SBS' TV series "Not Alone" and "Star's Lover."