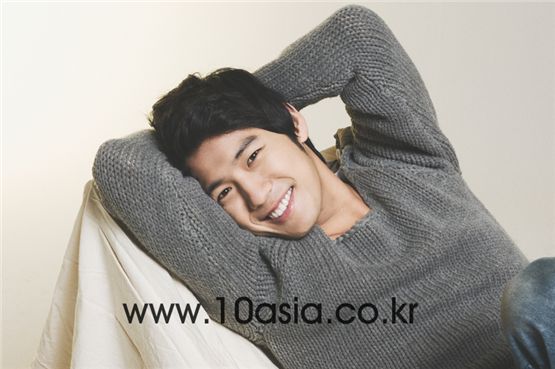 My name is Seo Jun-young. I made my debut as the younger version to the character Kwon Sang-woo played in the music video for Yoon Gun's "Let's Breakup." And my name for that role was Seo Jun-young so we said we should go with that name whether I did a good or bad job with that role. A fortune teller also told me that it's a name that suits me.[laughs]
I was born on April 24, 1987.
The times that I think my acting was good is when my family enjoys watching my acting. My family is most important to me. That's why ever since I appeared in "Sharp 3" when I was 19, I've been thinking that it would be nice if I had a wife who could greet me when I got home. But I think I'll be getting married late. I'm so busy now!
When I was working on "Bleak Night," I got to set without having looked at the script. Director Yoon Sung-hyun wanted to show realistic acting between me and main character Tae-hoon from independent film "Eighteen" which showed the growth of an immature high school student. After that, I felt that acting was very difficult when I worked on "Smile Mom." It was hard to loosen up for acting but even harder to stiffen up. So I told director Yoon Sung-hyun that he's responsible for it. I asked him why "Bleak Night" would give me a hard time with shooting a drama. [laughs]
My nickname was 'delinquent class president.' My test scores were always in the mid to high-level range but I didn't listen to my teachers. I also smoked starting in high school and even told my teachers, "I smoke. But I won't in school." My friends said I'm crazy. And I was also the head of all the clubs at my school but I didn't go to school after I got picked for the position. Yet of course, I went when our school festival was on to have fun. [laughs]
Once, I also managed to secure a higher budget. I have always acted with conviction. Ever since I was young, my father taught me to present the basis for my statements and actions instead of for example, just asking for something without reason. So I'm sure my teacher had no choice but to go over my budget plan because I submitted all the necessary papers. I ended up doing everything I was supposed to. [laughs]
I use Twitter to relieve my loneliness. Some say I'm just doing a favor for my fans but that's not it. Because my staff is the only people around me, I'm curious of what's going on in the world and how other people think. So it's fun talking to people on Twitter when I'm on a break.
When I did "Sharp 3," I went around saying, "I'm the main character." Although I was crushed to pieces when I realized I wasn't. I don't think I worked as hard back then. People recognized me because I'm a celebrity so there was no substance to my acting. I recently watched the show again and I wanted to die. I'm wondering if there's a way I can delete it. [laughs]
I've had a lot of part-time jobs including doing delivery service and working at Internet cafes. I did all sorts of things because I needed to make a living. And that was three years ago when I was working on MBC's "Hon" but who doesn't have a hard time at least once in their lifetime. Also, it may seem like us actors are well off but it's not like that at all. We spend a lot on the things that people see on the outside and after you share the rest with your staff, you're pretty much getting paid the amount that everybody else does every month.
I ran a small used clothing store. It was a small business that my friend and I started with 12 million won and we sold our items on websites such as Auction and 11st as well. We'd sell products that we bought off from Cheonggyecheon and they actually sold pretty well because our products were great. [laughs] That's when I was shooting "Bleak Night" but I quit because it took a toll on my body.
The reason I really wanted to do daily series "Only You" was because of my grandmother. She's not very healthy so I thought that she'd live at least another six months if she got to see my face everyday.
'You're a precocious child' and 'You look like someone with 20 years of acting experience' are things I've been told a lot. I think I matured faster than others because I started working when I was young. Child actors nowadays talk like adults but I'm sure I was just like them back then. And it wasn't easy to accept at first because of the thought that I'm still a kid too but I've decided to. Who cares if I'm precocious? 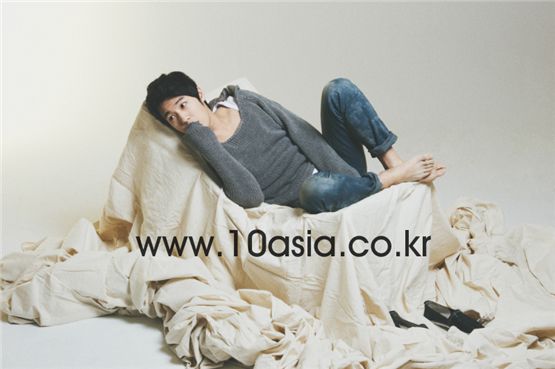 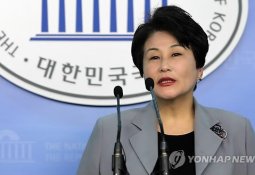