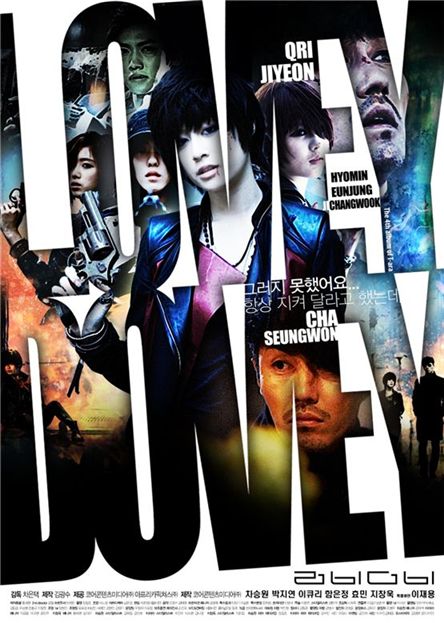 Seven-member girl group T-ara will unveil a teaser video for their new song tomorrow, according to a press release from their agency Core Contents Media.

On Tuesday, Core Contents announced that T-ara will release the teaser to their upcoming song "Lovey-Dovey" on multimedia video player GomPlayer at noon tomorrow. "Lovey-Dovey," produced by Shinsa Dong Tiger, is the follow-up to the story to their music video to "Cry Cry" which starred actors Cha Seung-won and Ji Chang-wook.

T-ara, composed of members Hyomin, Boram, Eunjung, Jiyeon, Soyeon, Qri and Hwa-young, made their debut in July 2009 with singles "Lie" and "Wanna Play."

The girls are currently in Japan to begin promoting their second Japanese single "YAYAYA" which will go on sale tomorrow while they will focus on promoting "Lovey-Dovey" in Korea starting January 1 of next year. ※ Any copying, republication or redistribution of 10Asia's content is expressly prohibited without prior consent of 10Asia. Copyright infringement is subject to criminal and civil penalties.