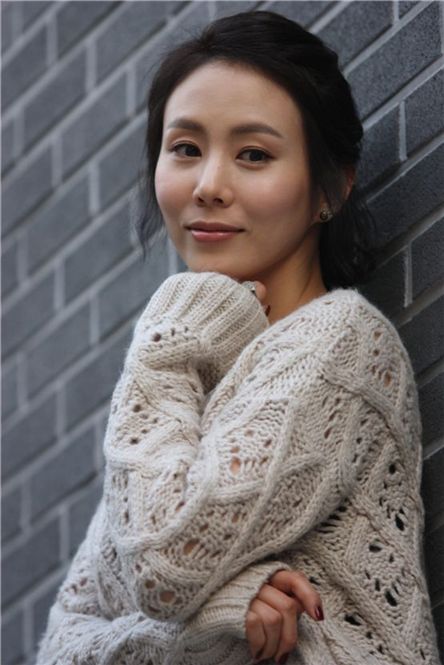 Actress Park Ye-jin has been cast as the main female character to a 3D martial arts pic to be produced jointly by Korea, China and Japan.

A press release by her agency Dabom Entertainment said on Thursday that Park will play Genghis Khan's wife Khulan in the film titled "Zhi Sha" (translated into "Stop Killing"). The film will tell of how Qiu Chuji, founder of the Dragon Gate sect of Taoism, traveled for two years at the age of 70 to convince Genghis Khan and his expeditionary force of halting slaughtering they carried out in Europe and throughout Asia during the 13th century.

Park, who will depart for China on Saturday to start filming the movie, has been learning the Mongolian language, to horseback ride and martial arts to play her role alongside the rest of the cast composed of Chinese actors Yu Shaoqun and Li Xiaoran, and Japanese actor Nakaizumi Hideo.

Park, 30, has appeared in a number of films and dramas since her debut in 1999 and gained increased popularity through SBS entertainment show "Family Outing" in 2009.