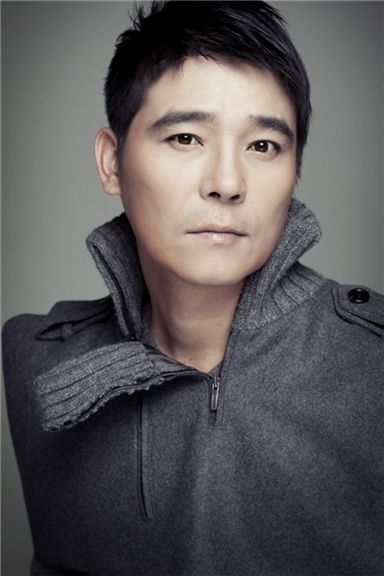 Actor Lim Chang-jung has been cast in a TV series which will make it the first time during his 22-year acting career to play the main character on the small screen.

A press release by Lim's agency Wellmade STARM said on Tuesday that the actor will play the role of Ji Woon-soo, an ordinary employee at a company, who dreams of turning his life around in the series tentatively titled "Ji Woon-soo's Stroke of Luck."

Ji Woon-soo will be unlucky at everything he does and hence, never be proactive at anything until one day, he wins the lottery and his life changes 180 degrees.

The series will be created by producer Baek Jin-dong of hit series "IRIS" and "Athena" while written by Lee Kyung-mi of drama "Gumiho" (KBS, 2004) and film "Rain & Rain."

A broadcaster has yet to be set for "Ji Woon-soo" but is likely to be alloted a time slot on one of the channels by Korea's three major public broadcaster, the statement said. Lim, 37, debuted through a movie in 1990 and has since starred in numerous movies and several dramas. He has also led a singing career since 1995 which was highly successful for over five years.

He is currently working on a movie with Choi Daniel while his movie "Chang-soo" (translated title) is set for a release in the latter half of this year.