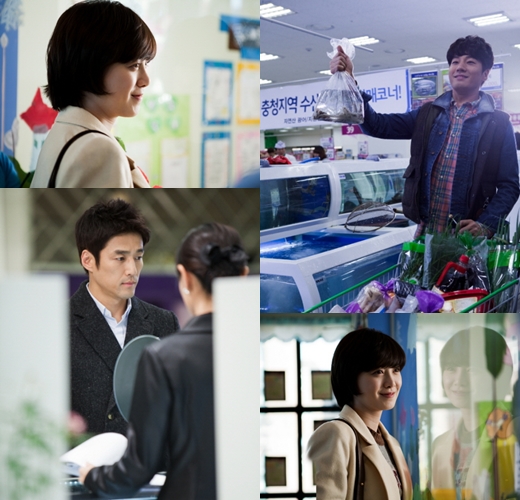 A press release by the show's promoter The J Story on Tuesday revealed several photographs of Ji, Ku and Lee on the set in Incheon, South Korea for the first shoot of new aviation drama "Please, Captain" (tentative title) set to air January of next year.

"I was able to engage myself in my character because I felt comfortable at the preschool. I also felt the energy from the children and my surroundings," Ku was quoted as saying on shooting her first scene at a preschool with child actress So-won who plays her younger sister in "Captain."

Meanwhile, Ji explained that he spoke with the director on several occasions before his first shoot as Kim Yoon-sung, who is a captain of an aircraft.

"Captain," also starring Yoo Sun and Honey Lee, tells the story of a female co-pilot that later becomes the captain of an airplane. The show, helmed by Joo Dong-min and written by scenarist Jung Na-myung, will air every Wednesday and Thursday night starting January 4.