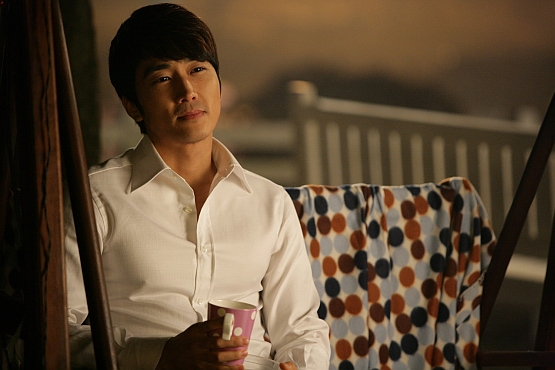 Actor Song Seung-heon will shoot a short film for his fans in China and Japan, according to the film's producer Purple Cats on Wednesday.

An official with Purple Cats told 10Asia over the phone that the film named "Lucid Dreaming" (translated title) will be shot by director Chang of 2008 feature "Death Bell." The film, 30 minutes long and shot in the format of a monodrama, will be released early next year as a DVD.

Song had been preparing for the film since mid-September and will shoot the pic starting this month.

He is also looking into a number of big and small screen projects to take on since last starring in MBC TV series "My Princess" with actress Kim Tae-hee earlier this year. Song, 35, has been one of Korea's hottest male actors since appearing in popular sitcom "Three Guys and Three Girls" (MBC, 1996) and rose to popularity throughout Asia with smash hits "Autumn Tale" (KBS2, 2000), "Summer Scent" (KBS2, 2003) and "East of Eden" (MBC, 2008).