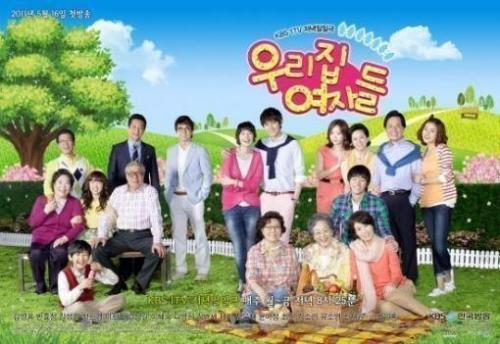 KBS' daily series "My Bittersweet Life" and family drama "Ojakgyo Brothers" continued their fight to grab the crown for top show in the country this week.

Figures from TNmS (Total National Multimedia Statstics) on Wednesday revealed that "Life," starring Jung Eun-chae and TRAX's Jay, regained the title as the most-watched television show in the country during the fourth week of September with viewership ratings of 25.7 percent.

"Ojakgyo Brothers" came second after bringing in ratings of 25.4 percent followed by KBS' Wednesday and Thursday primetime series "The Princess' Man" with a score of 20.1 percent.

Meanwhile, data from AGB Nielsen Media Research indicated that Joo Won and After School's UIE starrer "Ojakgyo Brothers" took its second consecutive win with ratings of 24.8 percent during the week of September 19 to 25.

KBS' daily drama "My Bittersweet Life" maintained its position at No. 2 with viewership ratings of 23.8 percent followed by "The Princess' Man" with ratings of 22.6 percent. ※ Any copying, republication or redistribution of 10Asia's content is expressly prohibited without prior consent of 10Asia. Copyright infringement is subject to criminal and civil penalties.