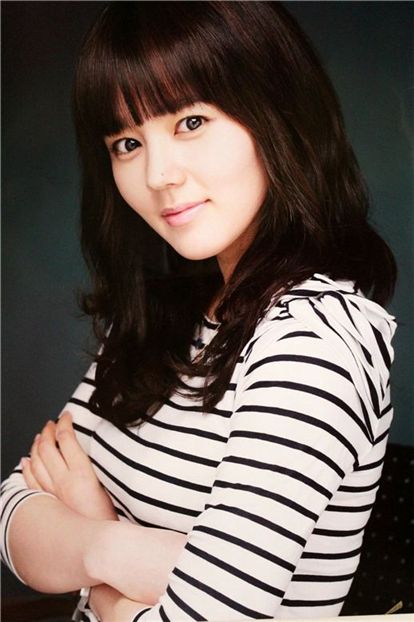 Actress Han Ga-in has re-signed with her current agency J.One+ Entertainment, the agency announced on Thursday.

"Han decided to maintain her partnership with J.One+ based on the mutual trust we have of each other...... in consideration of how we place an actor's choices ahead of everything else but more from the loyalty she has toward her managers she has come to have a close relationships with," CEO Kim Hyo-jin of J.One+ was quoted as saying in a statement. She then added, "We promise to give our unsparing support to Han so that she may grow further as an actor through good movies and dramas."

Han, 29, made her debut in 2001 through KBS' drama "Sunshine Hunting" and has since starred in several other series and movie "Spirit Of Jeet Keun Do" in 2004.