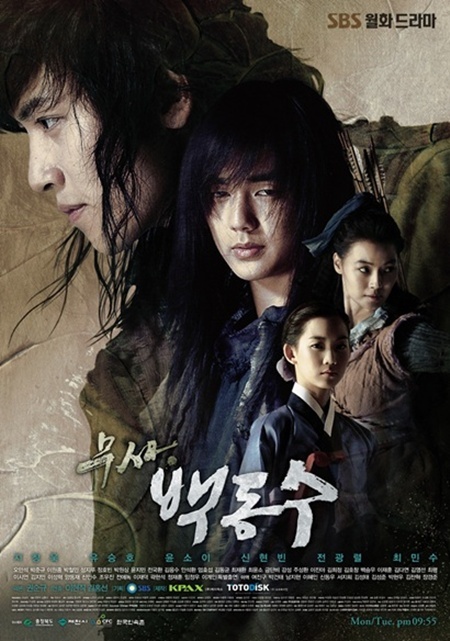 썝蹂몃낫湲 븘씠肄
SBS historical TV series "The Warrior, Baek Dong-soo" has been extended by six episodes, according to the major broadcaster on Tuesday.

"We went ahead with plans to extend 'Baek Dong-soo' since it has been received favorably by the audience," an official from SBS told 10Asia over the phone, adding that the additional episodes will not interfere with the flow of the show. Scenarist Kwon Soon-kyu explained that the story to Baek Dong-soo has many details and that the extended episodes will portray them.

"The Warrior, Baek Dong-soo," starring actors Ji Chang-wook and Yoo Seung-ho, tells the story of how Baek Dong-soo became a warrior that grows up to become a historical figure in the Joseon Dynasty.

The show, now slated for a total 30 episodes, has maintained viewership ratings in the high 18 to low 20 percent range since its premiere in early July, against its Monday and Tuesday primetime competitors MBC's "Gyebaek" and KBS' "Spy Myung-Wol." Kim Rae-won and Soo-ae starrer "Promise on the 1,000th Day" (translated title) is set to go on air on October 17 after "Baek Dong-soo" ends its run. 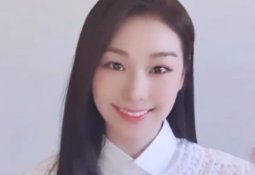