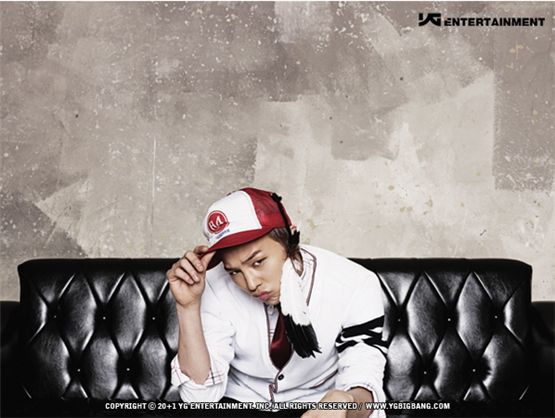 썝蹂몃낫湲 븘씠肄
YG Entertainment has said Big Bang member G-Dragon will make a comeback as a solo but has yet to decide on a date for it.

The remark came from an official at the top talent agency who denied reports from earlier in the day which said that G-Dragon would make his comeback to the local music scene with a new album next month. "The reports regarding G-Dragon’s comeback in October are not true," she told 10Asia over the phone on Monday. "It is true that he has been recording several songs but a date for his comeback has not been finalized."

She went onto explain that YG artists are always working on their music and a release date of one's album is subject to change depending on its progress.

If G-Dragon unveils a new album next month it will be his first solo release since "Shine a Light" which went on sale in March 2010. G-Dragon, whose real name is Kwon Ji-young, is the leader of his five-member boy band Big Bang, who were discovered and trained by YG Entertainment.

As a group, Big Bang has been taking a break from their music activities and were recently named the new models of clothing brand New Face.