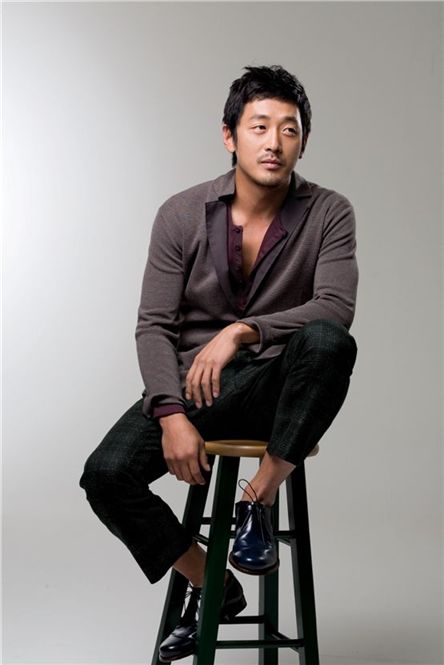 On Friday, fantagio announced in a press release that Ha re-signed with the company based on trust and understanding he has had of them since working with them from when he made his acting debut. "We have been with Ha since his debut and we are close friends outside of our business relationship," an official with fantagio was quoted as saying. "We will do our best in showing Ha our greatest support in future projects and hope that we can maintain this relationship for a long time."

He rose to stardom after playing a serial killer in suspense thriller pic "The Chaser" (2008) and solidified his movie star status with "Take Off" (2009), which became one of the most-watched films in Korean box office history. He has been invited to Cannes Film Festival four times for his movie roles -- in 2006 with film “The Unforgiven” (2006), the following year with director Kim Ki-duk’s “Breathe” (2007), then for "The Chaser" and last year for "The Murderer (The Yellow Sea)."

He will begin promoting his new movie “The Client" (translated title) set to open in local theaters on September 29.