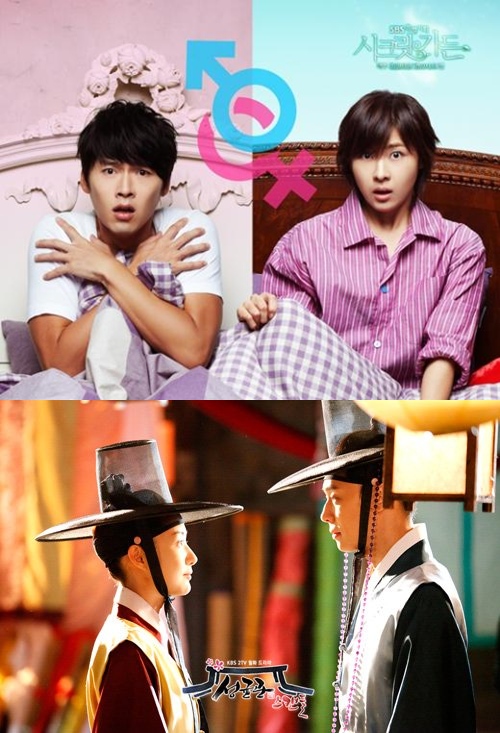 "Three Kingdoms," based on the novel "Romance of the Three Kingdoms" by Luo Guanzhong, is a 95-part series which began its run in China on May 2010.

The top excellence for feature series went to Romanian drama "In the Name of Honour" and excellence award to Brazilian show "Passione" while veteran actress Na Moon-hee received the best actress award for her role in the short TV series "It's me, Grandma."