Japan's daily paper Sankei Sports reported today that Kim will star in "僕とスタ?の９９日" (translated into '99 Days with a Star') opposite Japanese actor Hidetoshi Nishijima starting October on Fuji TV. Nishijima is a critically acclaimed actor in his home country -- he won the award for best actor at the Japanese Professional Movie Awards in 2000 and the prize for best supporting actor award at the Yokohama Film Festival in 2009.

In the drama, a romantic comedy, Nishijima will play a quiet man in his 40s who falls in love with Kim who will play a top Korean actress named Han Yuna.

"The Japanese is very difficult but I'm hoping that viewers in both Japan and Korea will be able to relate to the show," Kim said of her first attempt at acting with Japanese lines. Kim, 31, rose to fame after appearing in SBS TV series "Stairway to Heaven" (2003) alongside Hallyu stars Kwon Sang-woo and Choi Ji-woo.

She had gained further recognition in Japan and throughout Asia after starring in blockbuster series "IRIS" (KBS, 2009) and mostly recently, in drama "My Princess" (MBC, 2011) and signed with Sweet Power, one of the top talent agencies in Japan, in February. 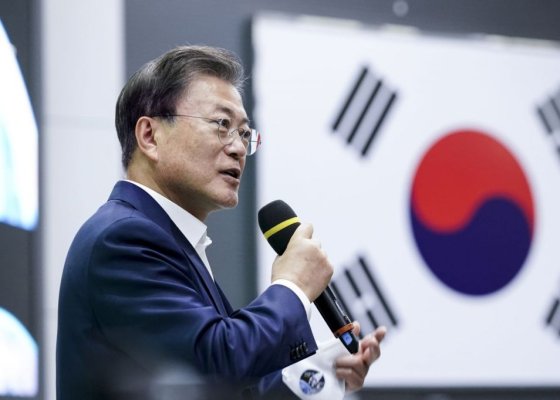 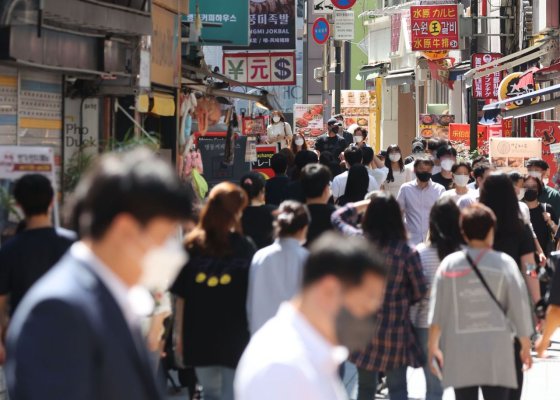 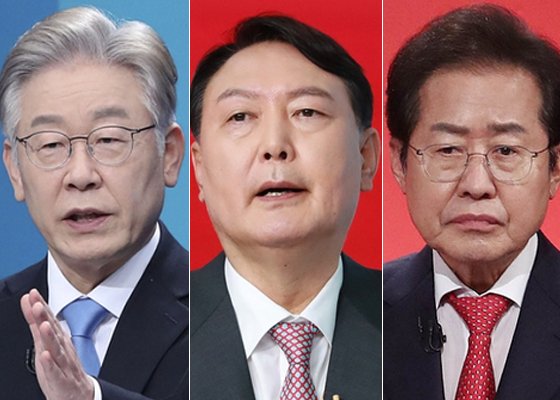