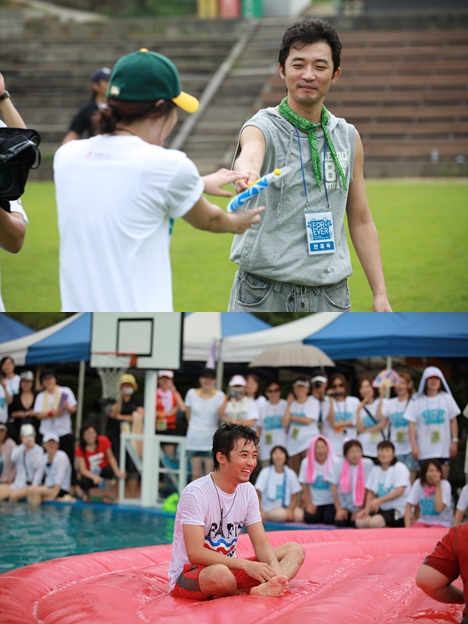 Korean singer and actor Ahn Jae-wook will hold a summer camp with international fans, according to his agency Jable Entertainment on Friday.

A press release from Jable announced that Ahn will take part in the 15th session of his camp called "AhnJaeWook Forever Summer Camp" to be held in the Gyeonggi Province for three days starting today. The statement also explained that some 400 fans from Japan, China, Taiwan, Hong Kong, Malaysia, Singapore and the United States will be in attendance.

The camp will feature several events including the ceremony 'Forever Awards,' a talent show, question and answer session, musical performances and a dinner party.

"Ahn is really excited that he gets to spend the summer with his fans despite his busy schedule," an official from Jable was quoted as saying. "After the summer camp, Ahn has plans to return to the small screen." Ahn made his debut in 1994 with a role in the TV series "The Song of Blind Bird" and has since been chosen as the male lead in various other productions. He then landed his first movie role in "First Kiss" opposite actress Choi Ji-woo in 1995.

He expanded his career into music with his debut album "Forever" and is best known for his song "Friend." 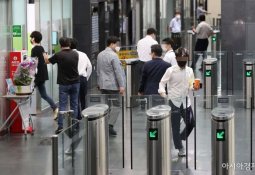