"Bittersweet My Life" takes back No. 1 spot on weekly TV charts 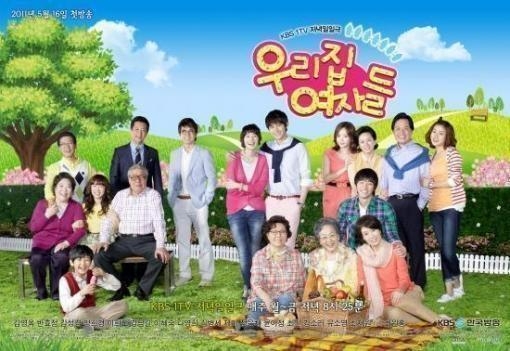 KBS' family series "Bittersweet My Life" took back the No. 1 spot on weekly TV charts from previous winner "Twinkle Twinkle" during the second week of August.

Last week's episode focused on how Eun-nim (Jung) asks her grandma and aunt if she can meet her real mother after being released from the hospital.

MBC's "Twinkle Twinkle," starring Kim Hyun-joo and Lee Yu-ri, was the second most-watched show in the country with viewership ratings of 19.6 followed sequentially by KBS' family drama "Ohjakgyo Brothers" with ratings of 19.4 percent.