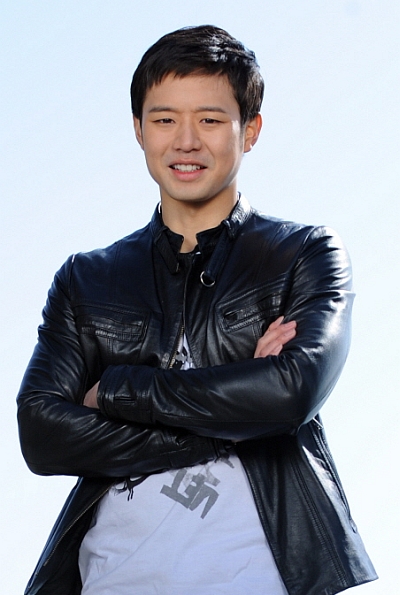 Actor Chun Jung-myung has been cast as the male lead to an upcoming TV series set to star actress Park Min-young, according to his agency on Monday.

Chun's agency Red Line Entertainment told 10Asia over the phone that the actor will play a baseball player named Kim Young-gwang in the KBS drama tentatively titled "Young-gwang's Jae-in" starting October. Kim Young-gwang will be a character who by destiny meets nurse's aide Jae-in, played by Park, after suffering from an injury in the drama telling of how Jae-in becomes successful after overcoming her hardships.

Producer Lee Jung-sup and scenarist Kang Eun-kyung, the duo of smash hit series "Bread, Love and Dreams" (KBS, 2010) which saw viewership ratings of over 50 percent during its run, will come together once again for the new show set to air following current Wednesday and Thursday primetime series "The Princess' Man."

Chun, 30, made his acting debut in 1999 and has appeared in a number of projects including dramas such as SBS' "Fashion 70s," KBS' "Sister of Cinderella" and most recently, "The Duo" which wrapped up in May. He also starred in Korean films "The Aggressives" (2005), "Les Formidables" (2006) and "Hansel and Gretel" (2007). His film "Blue Salt" (translated title), starring actors Song Kang-ho and Sin Se-gyeong, is set for a September release.