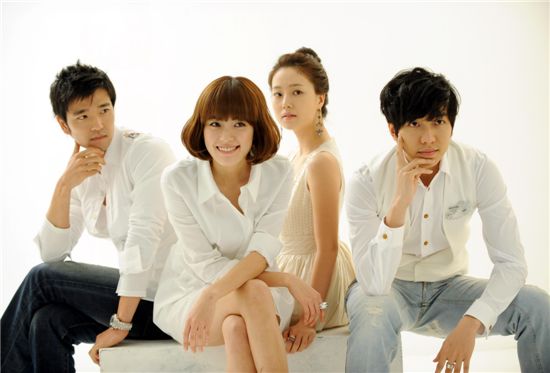 China will produce a remake of hit Korean TV series "Brilliant Legacy," according to a report on Wednesday.

Major Chinese website Sina.com reported that SBS' highly-rated show "Brilliant Legacy" will be re-made in China and star Taiwanese actor Jerry Yan as the male lead which was played by Korean singer-actor Lee Seung-gi in the original series in 2009. Yan will be joined by Chinese actress Yedda Chen and veteran actress Fang Fang who will take on the character played by actress Han Hyo-joo and of the grandmother, respectively.

"Legacy" was first broadcast in Korea during the first half of 2009 and quickly became one of the most-watched television series in the country with viewership ratings reaching 46 percent.

The series was sold to several countries throughout Asia including Taiwan, Japan and China where the show recorded high ratings during its run. It also grabbed eight awards at the 2009 SBS Drama Awards and most recently won the prize for best overseas TV series at the 17th annual Shanghai TV Festival last week.