Actor Jo Jae-hyun will appear as a king in a new historical drama set for premiere in late July, according to Core Contents Media on Wednesday.

A press release by Core Contents revealed that Jo will take on the role of King Eui-ja in the upcoming MBC drama tentatively titled “Gyebaek.” King Eui-ja (?~660) was the last ruler of the ancient Kingdom Baekje (18 B.C.-A.D. 660), that once ruled the middle region of the Korean Peninsula for nearly 600 years until attacked by the neighboring Silla Kingdom (57 B.C.-A.D. 935) in 660.

While the last king of Baekje is widely perceived as an incapable monarch who was prodigal enough to have several thousands of palace maids wait on him, the upcoming drama seeks to portray the king as a tragic ruler who failed to pursue reform and innovation he wanted for the country.

“We believe Jo is perfect for portraying the conflict and agony felt by the king at the time,” one of the officials for the drama's production team was quoted as saying in the statement. Meanwhile, the drama's tentative title stems from General Gyebaek, the last military commander of Baekje known to have fought against enemies till the end. Accordingly, the show will center on a story of his courageous leadership.

MBC plans to shoot some of the large-scale scenes for the series in China and the drama, composed of 32 episodes, is expected to go on air by late July of this year, after new series “Miss Ripley” ends its run. 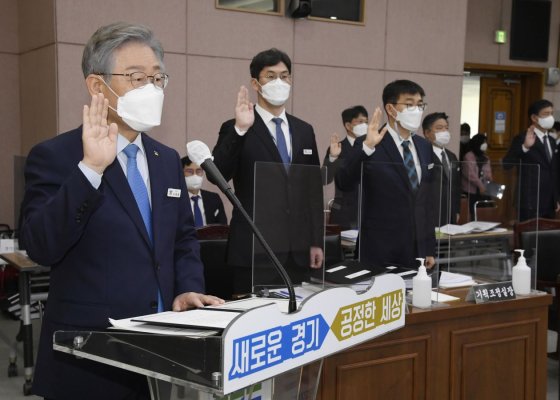 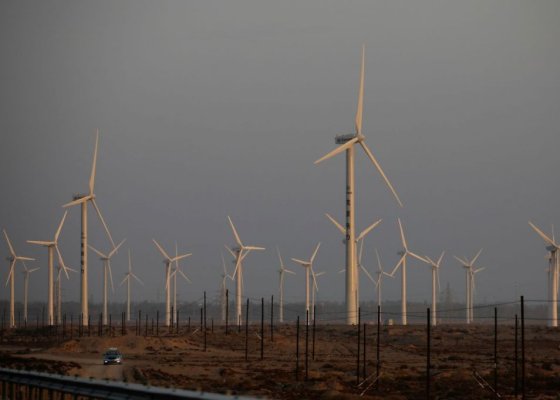 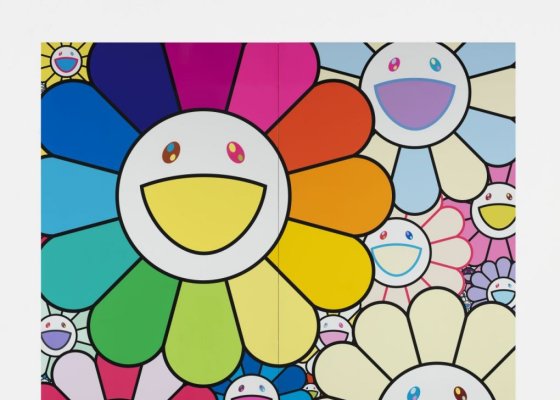 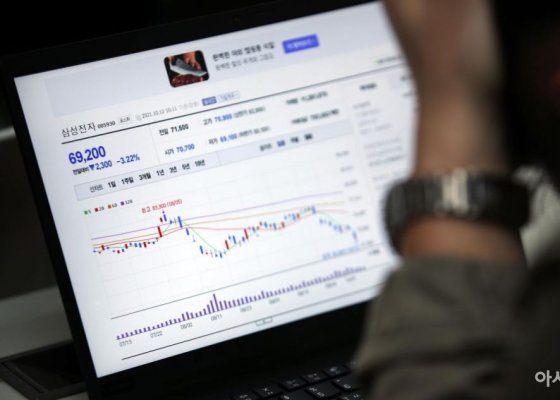