SS501 Heo Young-saeng to release solo album on May 12 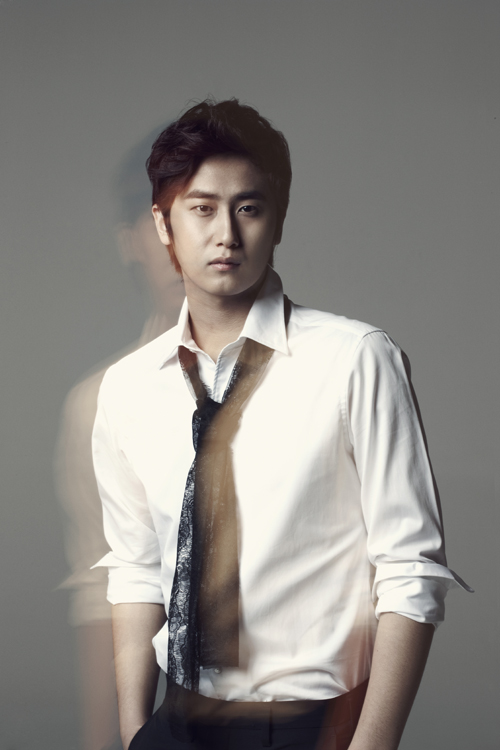 B2M explained through a press release that Heo, who is still recovering from an injury in his right hand, has decided to go ahead with the release of his mini-album on May 12. Heo was set to kick off his official solo career on April 28 until he suffered the injury to his right hand while practicing the dance moves to his title song two weeks ago.

In the meantime, the idol singer released a teaser clip to the upcoming album's title track “LET IT GO” which is set to feature a performance by Hyun-a of girl group 4minute and SS501’s other member Kim Kyu-jong.

The 30-second clip revealed today featured Heo himself posing in a studio while donned in sleek black and white suit. Other teaser images will be released until the D-day. Heo made his debut in the five-member group SS501 with their first self-titled album in 2005, releasing various hit songs such as "Snow Prince," U R Man" and "Love Ya."

In June 2009 however, the members of SS501 went separate ways after their contract with DSP Media expired -- Kim Hyun-joong signed with KEYEAST, Park Jung-min with CNR Media and Kim Hyung-joon with S-Plus Entertainment, while Kim Kyu-jong and Heo signed with Lee Hyori's agency B2M Entertainment.

The latter two held their official fan meeting late last year and continued their meet-and-greet into several other countries in Asia including Thailand, Hong Kong, Singapore and Japan.