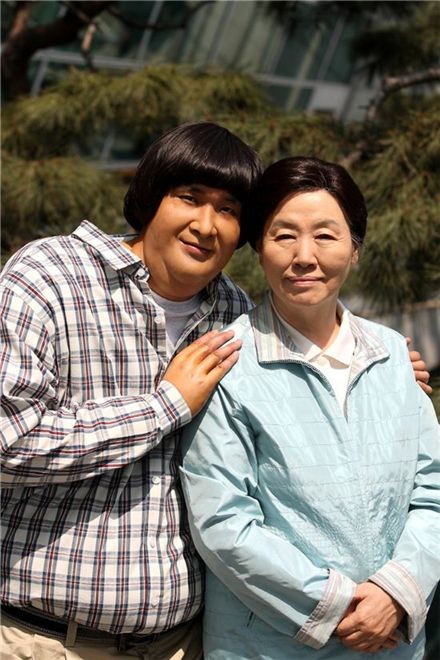 Korean actor Jung Gyu-woon has transformed for his role in an upcoming KBS drama, according to the show's promoter EM.COM.

On Wednesday, EM revealed several photographs of Jung donning a fat suit for his role as Kang Kun-woo for the new Wednesday and Thursday TV series titled "Romance Town" which will premiere on May 11.

"I was actually too skinny when I was in school so I have never felt what it's like to be fat," Jung was quoted as saying. "This wasn't an easy transformation for me to make as an actor so I didn't want to lose this opportunity to take on the role of Kun-woo."

"Romance Town," written by scenarist Seo Sook-hyang from MBC's "Pasta," tells the life and love story of housekeepers who work for rich families. Jung will star in the romantic series alongside actress-singer Sung Yu-ri who plays a charming housekeeper named No Soon-keum.

Jung made his debut in 2004 with mobile drama “Five Stars” and also appeared in many popular dramas including “Hello My Teacher (SBS, 2005), “Women of the Sun (KBS, 2008), “Hateful But Once Again (KBS, 2009) and “Dr. Champ (SBS, 2010)”. His 2009 starrer “Love You Thousand Times” (SBS) which he starred in actress Lee Soo-kyung about a girl, who volunteers to become a surrogate mother, became the first Korean drama to be sold to Bulgaria early this year. 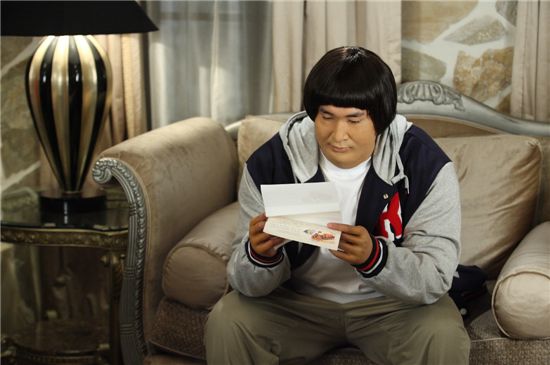