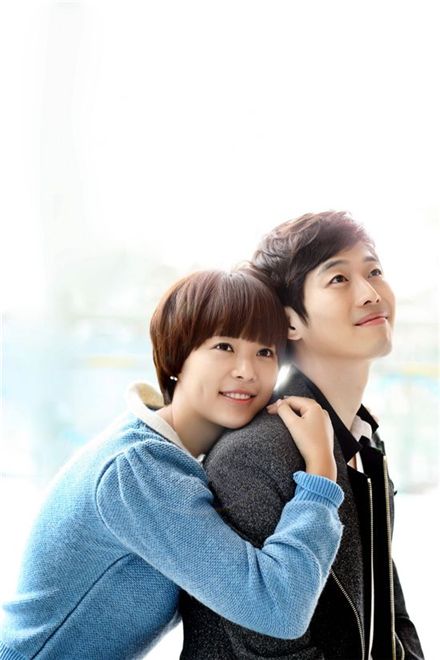 New MBC family drama whose translated title is "Can You Hear My Heart" will go on air starting this weekend, according to MBC on Wednesday.

MBC announced in a press release that "Can You Hear My Heart," set to be a weekend show starring Korean actors Hwang Jung-eum and Kim Jae-won, is scheduled to air its first episode on April 2. "Can You Hear My Heart," helmed by director Kim Sang-ho, is a 50-part series about a cheerful woman named Bong Woo-ri (played by Hwang) who takes care of her handicapped father (who is not blood-related) after her mother dies in a tragic car accident and her actual father leaves their family.

She then meets Cha Dong-joo (played by Kim) who is the son of a conglomerate that becomes hearing-impaired due to an accident.

Hwang made her debut in 2002 as one of the members in the now-disbanded girl group Sugar. She rose to popularity after appearing in MBC's reality show "We Got Married" with her real-life boyfriend SG Wannabe member Kim Yon-joon. She became a household after starring in the popular MBC sitcom "High Kick 2" and with her role in SBS' drama "Giant" alongside Lee Bum-soo and Park Jin-hee.

Kim, who was recently released from the military, made his debut in 2001 in the SBS sitcom "Honey Honey" and rose to fame through MBC's romantic drama "Romance" alongside actress Kim Ha-neul. 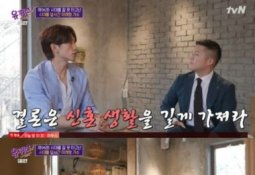