Lee Jae-won, Lee Jin-wook to be discharged from the military next week 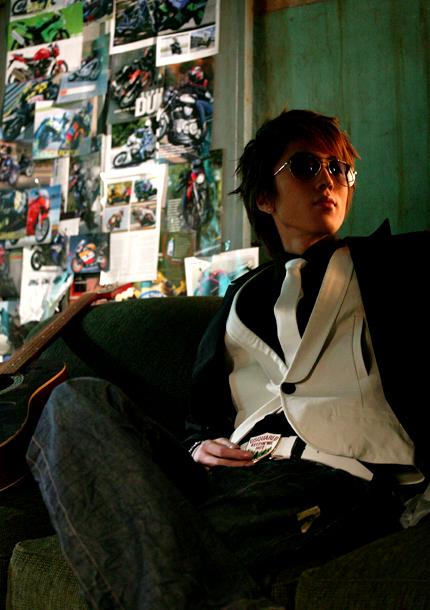 Korean singer Lee Jae-won, formerly of boy band H.O.T, and actor Lee Jin-wook, who are both serving their mandatory two-year military service, will be discharged of their services next week.

Lee Jae-won's fan club announced that Lee will be discharged from his duties as an active duty soldier on March 7, the same day that Lee Jin-wook will leave his post from the Defense Media Agency.

Lee Jae-won, 30, made his debut in 1996 as the youngest member of the now-disbanded idol group H.O.T. The five-member boy band was one of the most popular K-pop acts in Korea and throughout Asia during the late 1990s to early 200s.

He then took part of the trio project group J.T.L with former H.O.T members Tony An and Jang Woo-hyuk and released his first solo album "No Pain, No Gain" in 2005 followed by his single "I'm So Hot" two years later.

Lee Jin-wook, 29, made his debut in the entertainment industry as a model for electronic brand Panasonic in 2003. He has since branched out into acting and starred in TV series "Someday (OCN, 2006)," "Air City (MBC, 2007)" and "City of Glass (SBS, 2008)." He is also well-known for dating Hallyu actress Choi Ji-woo, six years older than him, after meeting through MBC's TV series "Air City" in 2007. 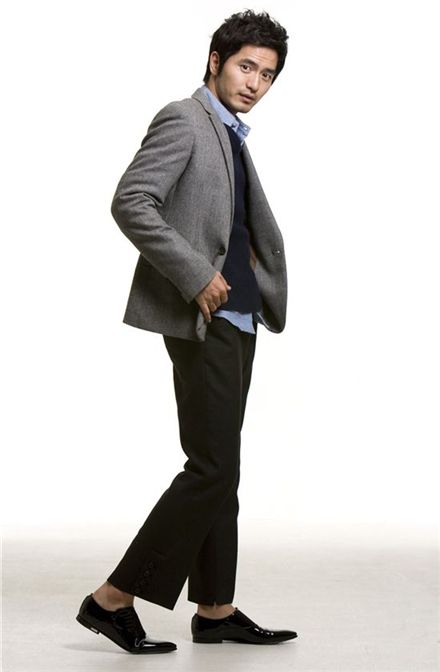