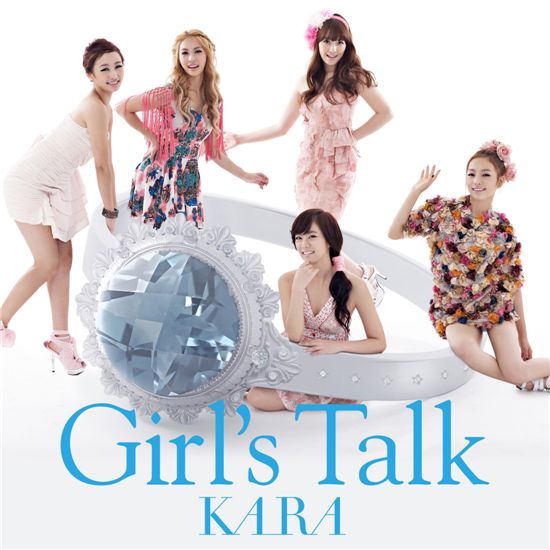 썝蹂몃낫湲 븘씠肄
Korean girl groups Kara and Girls' Generation were the most successful new artists in Japan this year in terms of sales, according to the website for the prestigious Oricon music chart on Monday.

Oricon's 43rd annual rankings, based on sales data from Japan's 39,580 music stores throughout Japan, showed that Kara and Girls' Generation placed No. 1 and 2, respectively, on the chart for the year of 2010. The chart went onto show that Kara earned a total 1.3 billion yen, approximately 18 billion won, with two singles, five albums and one DVD while Girls' Generation raked in 880 million yen, about 12 billion won, with two singles, six albums and one DVD.

The girls swept sales charts in terms of singles as well, with Girls' Generation's "Gee" and "Genie" taking first and second place, and Kara's "Jumping" following in third.

Composed of members Gu Hara, Han Seung-yeon, Park Gyu-lee, Kang Ji-young and Nicole, Kara expanded their career into Japan in August of this year seeing a successful career in Korea since their debut in the country in 2007. They have achieved a number of feats including being selected best new artist of the year on top Japanese mobile music chart RecoChoku and their albums reaching up to No. 2 on Oricon's weekly chart.

Nine-member girl group Girls' Generation has taken the Japanese music market by storm since making their debut in the country in August this year as well, becoming the first Korean girl group to place in at No. 1 on the prestigious Oricon chart.

Their Japanese singles "Gee" and "Genie" have each sold over 100,000 copies to be certified gold discs. 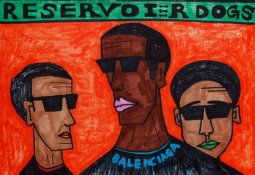