T-ara to make comeback next month with 2nd mini-album 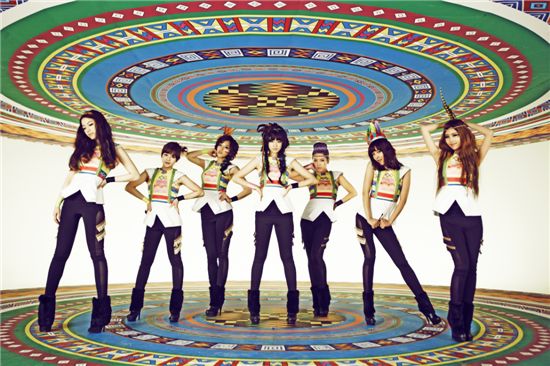 Korean female idols T-ara will make a comeback to the local music scene with their second mini-album next month.

Core Contents Media announced through a press release on Monday that they will reveal the group's title track and music video for the song whose title is translated into "Why Are You Like That," on Mnet and popular video portal site GomTV tomorrow.

The agency also unveiled teaser photographs of the girls donning Indian and Medieval-style clothing in accordance to the concept of their new album.

"Why Are You Like That," a pop-dance track featuring electrical guitar and bass sounds, was co-produced by famed producers Kim Do-hoon and Lee Sang-ho.

Composed of members Eunjung, Hyomin, Jiyeon, Boram, Soyeon, Qri and new member Hyo-young, T-ara made their debut in July 2009 with singles "Lie" and "Wanna Play." They released their first studio album "Absolute First Album" in December 2009, which produced two hit songs "Bo Peep Bo Peep" and "I Go Crazy Because Of You."

The entire album will be released online and offline on November 29 and the girls will give their comeback performance on December 3. 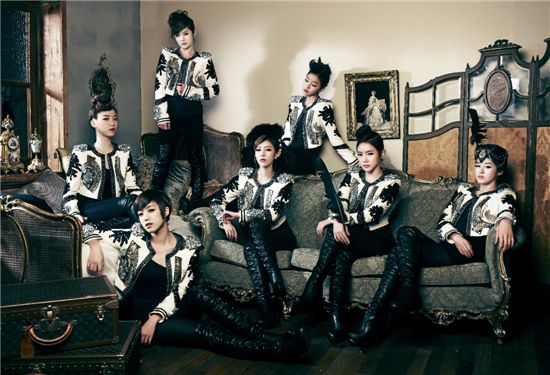