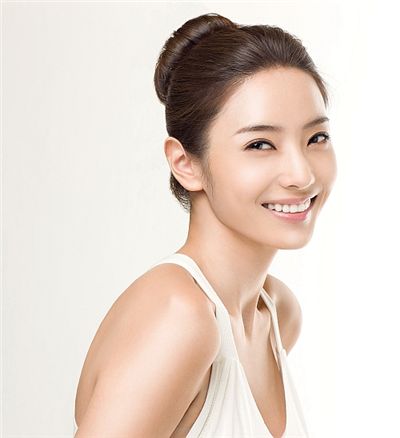 Han’s agency BH Entertainment announced through a press release that Han will make her acting debut in China with the new film by Chinese female director Liwen Ma, a winner of the Golden Rooster award for Best Director in 2005.

The movie will portray the struggles young people experience in the process of establishing their own businesses.

Han’s male partner will be played by Blue Lan Zheng Long who appeared in Taiwanese TV series “Meteor Garden,” a mega-hit drama in Asia. The movie will also star Felix Chong from Hong Kong, well known for his supporting roles and singer and actor Jason Zhang.

BH Entertainment explained that the film will be screened in over 800 theaters in 30 provinces in China and also premiere in Korea, Taiwan, Japan and other neighboring countries in Asia as well as the United States. “Han is being sought after from other respectable producers and directors in mainland China. She will lead a more active career in the country from now on," Jason at HS Media, Han's casting director for the film, was quoted as saying in the statement.

Han who grew up in Chicago, made her debut in Korea through local horror flick “The Record” in 2000. She became well-known in China as well after rising to stardom with KBS mini-series “Delightful Girl Choon-hyang.” Han also appeared in hit drama “Boys Over Flowers” in 2009.