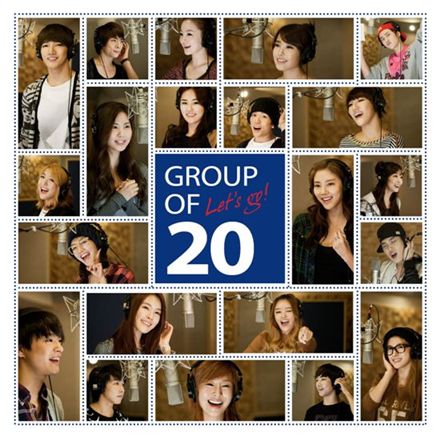 Several top K-pop idols have come together to record a song promoting the upcoming G20 event in South Korea's capital of Seoul.

A press release from the event's promoter Asia Bridge Content announced that a member each from 20 idol groups including Girls' Generation, SHINee, 2PM, 2AM, Kara, BEAST, After School, Super Junior and Son Dambi have formed the 'Group of 20' to lend their voices for song "Let's Go."

Korea will hold the G20 Summit meeting from November 11 to 12 to discuss the state of the global economy and taking the necessary steps to reduce market volatility and for the future. 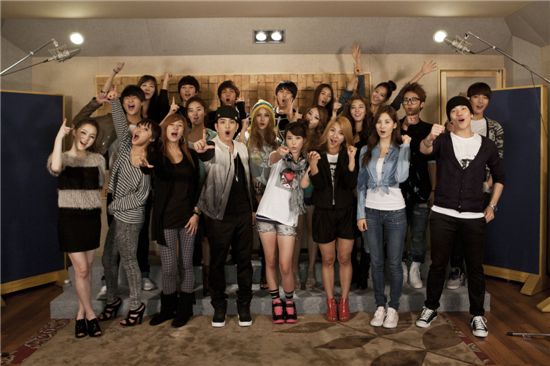