"Bestseller" knocks out "Titans" from top of box office

Korean thriller "Bestseller" scored its first win on top of the local box office over the weekend, knocking out three week winner "Clash of the Titans" off the No. 1 spot.

Estimates by the Korean Box Office System (KOBIS) released on Monday revealed that "Bestseller" brought in 213,144 admits during April 23 to 25 to claim the title of the most-watched film in the country. "Bestseller," starring Korean singer and actress Uhm Jung-hwa, is about a successful novelist who gets accused of plagiarism and escapes to a remote cabin where she begins to hear voices.

Hollywood blockbuster "Clash of the Titans," starring Sam Worthington, Liam Neeson and Ralph Fiennes, fell one slot to second place with 151,107 moviegoers and newly released Korean drama "A Long Visit" bowed into the chart at No. 3 selling 107,915 tickets.

Meanwhile, recently released action comedy "Kick-Ass" and Academy Award winner "The Hurt Locker" successfully entered the box office chart ranking in at the fourth and fifth position recording 87,238 and 85,256 admissions, respectively. Other movies in the top 10 were "Hi Murder," "The Blind Side," "The Book of Eli," "G-Force" and "Pistol Bandit Band." 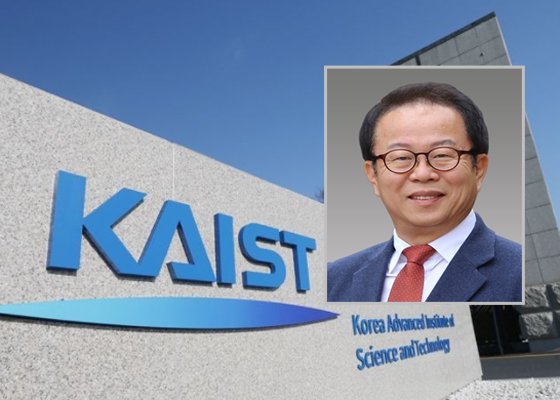 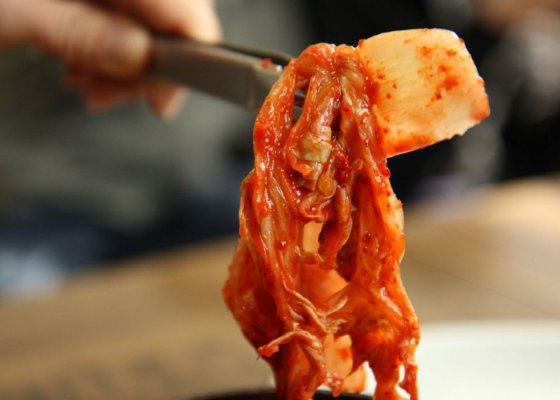