Boy band Super Junior member Kang-in, who has been booked on assault, departed Korea on Thursday to perform at a concert in Hong Kong.

"He will perform on stage in Hong Kong but we have not decided on his schedule from thereon," said an official from the group's management agency SM Entertainment. Police are still investigating into the brawl which took place early Wednesday at a bar between Kang-in, his friend and two other customers.

A customer engaged in the scuffle said he had been hit by Kang-in but the singer has denied being violent.

The 13-member group, on their second Asia tour "Super Show 2" since July, are set to perform for their fans in Hong Kong tomorrow. The band has been a huge hit across Asia since their debut in 2005. 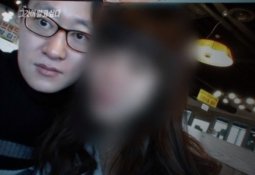